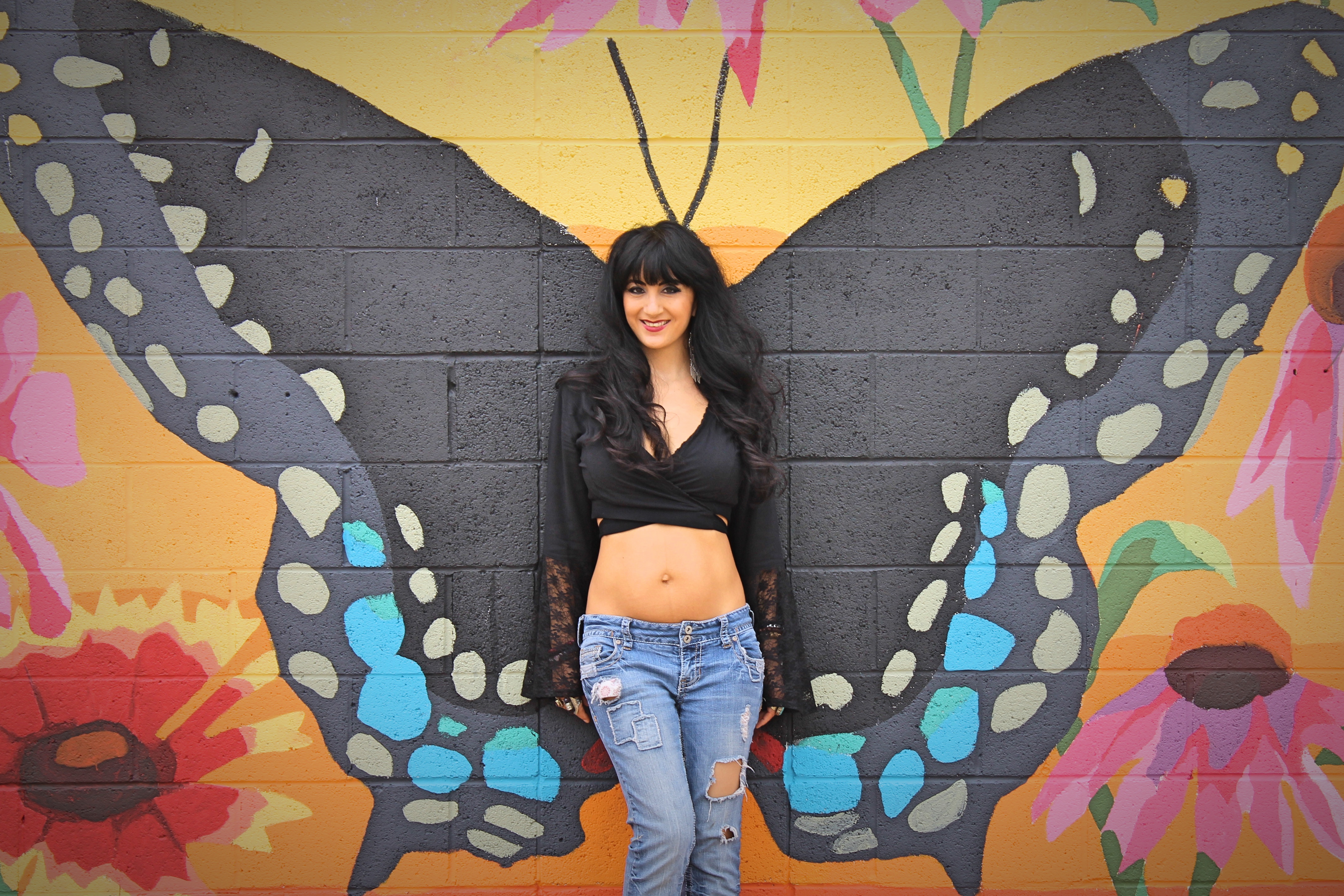 Most people wish they had more money, but what do they do about it? Wishing is nice but it takes a more focused approach to actually get results.  Now I’m not saying that you can just say “I want money” and that it will come to you. There has to be intent and focus and belief on your part.  If you don’t think it’s possible to attract what it is you want out of life then it won’t happen but if you’re interested in learning how to do it then stick around! I’ll share with you some of the magic!

But first, a story.  Jim Carrey, yes the famous funny actor, turns out is actually a very spiritual and philosophical guy.  Before he got famous he was a struggling actor with no money.  He believed in the law of attraction and he wrote himself a check from the universe to him for ten million dollars for “acting services rendered”. He carried that check in his wallet for many years, always aware of it and intent on making it happen.  And that it did. Years later he got his big break on Dumb and Dumber and the amount he got paid was…you got it…ten million dollars. Carrey attributes it all to his manifestation and belief in the law of attraction.

You see when it comes to money and wealth the universe is abundant.  There’s more than enough for everybody so why shouldn’t you get a share?

You could start by writing yourself a check.  I’ve heard of many other stories similar to Jim Carrey’s from average everyday people, some people who have won the lottery have done the same thing.  I actually have a check I’ve written, I’m just waiting for the day the universe says I can cash it haha!

Creating a vision board is a great way to help your manifestation magic.  Lucky for you I’ve written out how to create one here.  It helps bring your desires to life in a tangible sense, you can see what it is you are wanting.  You could cut out pictures of what wealth and money is to you, or what you see yourself doing with the money. Having a visual representation of your goals and dreams make them much more likely to happen.

Journaling is another way to get clear on what you want.  Start by writing down what a day in your life would look like if you had an unlimited amount of money.  What would you do? Where would you be? How would you feel? Write out everything you would do for that entire day if money was not holding you back from living the life you desire, from the moment you wake up until the moment you fall asleep.

Meditation is one of the most powerful ways to bring focus and intent into that which you desire.  If you’re not sure how to meditate jump to this article where I break down how you can start a meditation practice.  Doing some visualization during your meditation can be fun and you get can really creative.  Take ten minutes and picture yourself receiving what you desire and visualize what you would do and how it would make you feel.  Don’t limit yourself, just let your mind take you as far as you can go!

WORK WITH THE MOON CYCLES

Working with the moon is also a powerful way to manifest what you desire.  During a new moon is the best time to set intentions and goals.  You can write them down and keep a journal of your financial goals. During full moons it is a time to release anything that no longer serves you so you could write down any limiting beliefs or negative beliefs you have about money and then on the night of the full moon burn the paper that you wrote them on and release those feelings out into the universe so they no longer hold you back from realizing your true potential and dreams.

Manifesting is not something that just happens in the snap of a finger.  Sometimes the universe takes a little more time than others but with a little faith anything is possible and the universe will provide.  You just can’t worry about the how or when, just believe that it will happen. You have to open yourself up to receiving and know that you are worthy and deserving.

So does this all sound a little hocus pocus and silly? Well by trying any of these things do you think you’d end up in a worse place than you are now? No, so why don’t you give some of it a try and see what happens! You never know what the universe may have in store for you!

Immersed in the season of motherhood. Sometimes it

✨🌙Moonday Money Magic🌙✨ Whether you hav

Hello Scorpio🦂 When the sun moves into Scorpio

Surrendering to this potent Aries full moon. This

Doing the dance of death and rebirth. What’s mea